What comes to your mind when you hear the term ‘Social Media’? Facebook? Twitter? A Youtube channel? A blog? Or is it apps like Whatsapp, Snapchat etc? Social media is undoubtedly a key tool today for shaping the public opinion. But as they say “Don’t look at the gun, see the man behind”, a rope can be used either to hang someone or to pull a water bucket out of a well. Similarly, the power of social media can be used for both positive and negative purposes.

Former American President Barack Obama was the first globally recognised politician to have used social media for his election campaign. His slogans ‘We Want Change and ‘America is changing’ resonated with millions throughout the US, and beyond. The powerful social media campaign convinced the world that a black American could not only change America but also influence the global politics with his slogan of change.

Now, let’s talk about the use of social media in Pakistan’s perspective. We all remember the dengue outbreak few years ago and the warlike fervour with which Punjab’s then chief minister Shehbaz Sharif fought against it. Through his aggressive social media campaign, he created mass awareness and mobilised the people of Punjab to fight the deadly epidemic. He used social media for interacting with the public, listening to their problems and making sure that they were addressed by the relevant departments. Maryam Nawaz was the first female leader who, through the intelligent use of social media, reached out to the masses.

As I mentioned earlier, a rope can either be used to pull the water bucket out of the well or to hang someone in it. It is quite evident how PML-N has used social media for all the right purposes while the ruling PTI chose to exploit the modern technology for negative propaganda against its opponents and spreading disinformation among its supporters. 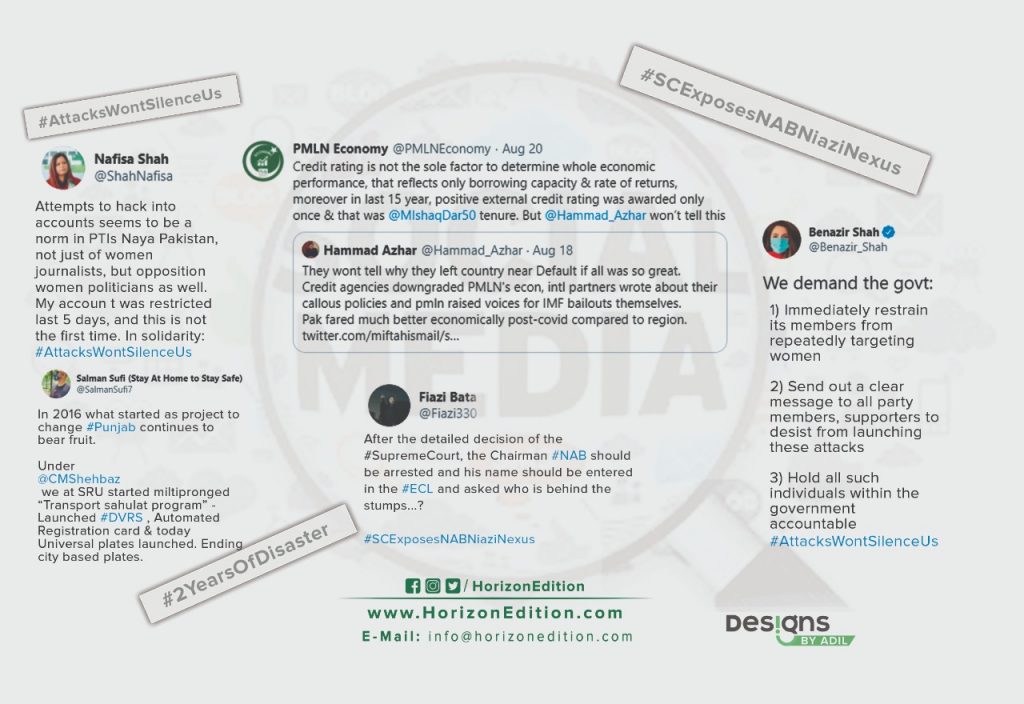