Ishaq Dar : Man of the moment

Man of the moment

At the beginning of this year, there were no signs that PML-N’s three-time finance minister Mohammad Ishaq Dar would return to the country and take charge of the finance ministry once again. He returned to the country in the last week of September after a five-year-long self-imposed exile and took the oath of senator and later federal finance minister. While his party and supporters in the business community have high hope for him, the opposition Pakistan Tehreek-e-Insaf (PTI) has whipped a campaign based on half-truths to malign him. 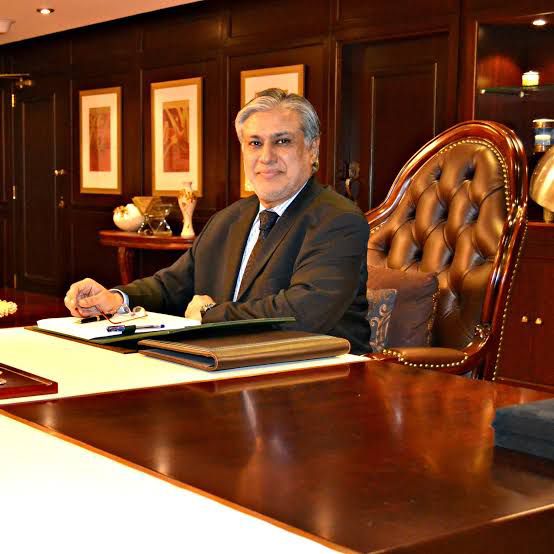 Pakistan’s economy is going through a tough time but many have pinned their hopes on Ishaq Dar to pull the country out of the seemingly impossible situation. At 72, sporting salt and pepper hair and white stubble, Dar seems as confident as he was back in 2013 when he secured International Monetary Fund (IMF) loan package and safely steered the country’s economic boat through troubled waters. “We will control inflation. We will bring interest rates down,” he immediately announced after taking the oath. His third important goal is to strengthen the Pakistani rupee against the US dollar.

In April, when Pakistan Democratic Movement ousted the PTI government through a vote of no confidence, the country’s economy was rife with landmines left by the outgoing PTI. PML-N stalwart Miftah Ismail, who became finance minister, did his best to secure a bailout package from IMF, which PTI had sabotaged by violating its terms when it saw its government’s demise was close. Ismail saved the country from default and presented a very balanced budget for FY 2022-23, but the tough decisions that the Finance Ministry had to take to meet the IMF conditions, such as the imposition of a levy on petroleum products and a hike in electricity tariffs, resulted in skyrocketing inflation and steep depreciation of the rupee. 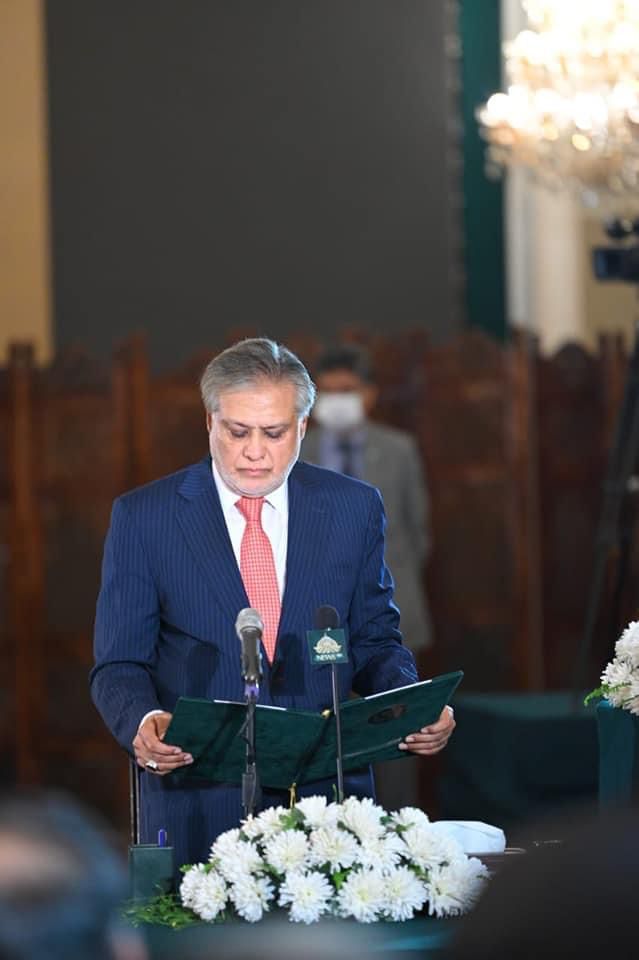 The economy has been further strained by devastating floods caused by climate change that inflicted heavy losses of lives, infrastructure, property and livelihoods. The government has estimated the loss to be more than $30 billion.

To meet the multifarious challenges, PML-N has brought back the most trusted lieutenant of Mian Nawaz Sharif who understands the political costs of burgeoning inflation and economic uncertainty. Many believe that Dar can manage this crisis without passing the burden to the poor. In the past, he pulled off feats that looked impossible at the time.

After Pakistan conducted nuclear tests in 1998, the country was slapped with crippling economic and military sanctions by world powers. The PML-N government refused to bent to international pressure and stabilized the economy under the supervision of Ishaq Dar, who held the finance ministry portfolio.

The sanctions ranged from the suspension of foreign aid, termination of military sales, withdrawal of credit guarantees to Pakistan by US government agencies, prohibition on US banks against loans to Pakistan, vote against credit to Pakistan by international financial institutions, to the prohibition of exports of specific goods and technology. As a result, Pakistan’s economy began to show signs of severe strain, as it had a foreign debt of $30 billion, and foreign exchange reserves of only $600 million.

Ishaq Dar accepted the challenge and brought Pakistan’s depreciated currency back to the equilibrium level, maintained the balance of payment for that fiscal year, increased the real GDP growth rate from 2.6 per cent (FY 1997-98) to 3.65 per cent (FY 1998-99) and kept the economy on track.

While serving as finance minister in the last tenure of the PML-N government (2013-2018), Ishaq Dar stabilized the dollar rate, checked fuel prices and controlled inflation. The stability that Dar brought in the first three years of the PML-N government started to unravel as the political atmosphere heated up in the wake of the release of the Panama Papers in April 2016, which included details of several offshore companies owned by then-prime minister Nawaz Sharif’s children, Maryam Nawaz, Hassan Nawaz and Hussain Nawaz.  After the leak, a politically motivated campaign was launched to discredit the government.

In July 2017, Ishaq Dar regisned from office after the Supreme Court disqualified then Prime Minister Nawaz Sharif in the Panama Leaks case. That same year the National Accountability Bureau (NAB) indicted him in a corruption case for having wealth beyond his known sources of income in absentia, months after he left for London for treatment of his health issues. He has always maintained that NAB cases against him were politically motivated and that he would defend himself in a court of law. “My name was neither in Panama Papers nor in the judgment of the Supreme Court of Pakistan of April 2017,” he said, adding that a politically motivated Joint Investigation Team came up with an allegation that he had not filed his tax returns in Pakistan for 20 years (1981-2001). “I never delayed by 20 minutes the filing of my tax returns in over last 40 years,” he said.

Observations of higher courts in several NAB cases have established that the institution had become a tool to intimidate adversaries. PML-N leadership was its direct target after the party fell out of favour with the military. 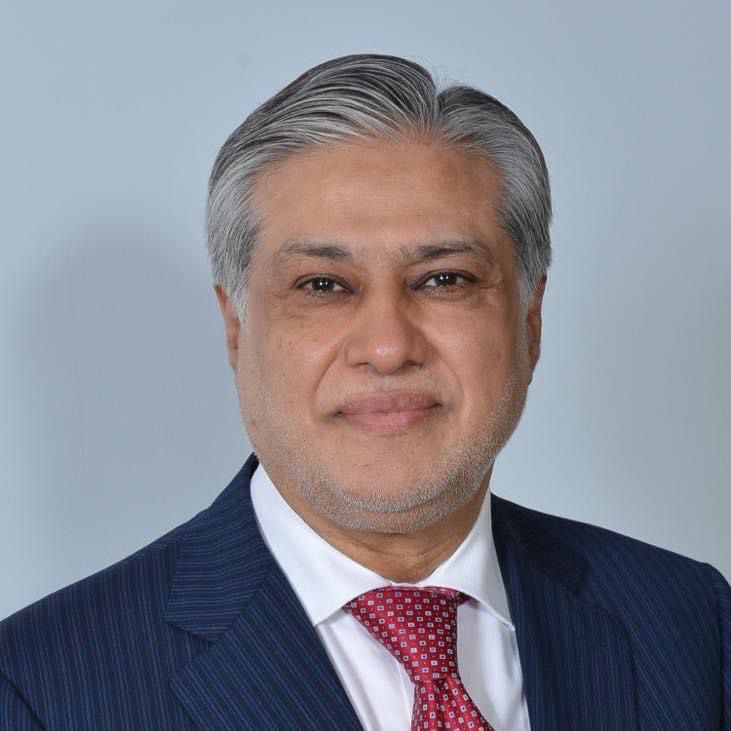 Now that the PML-N is back in power, the true nature of NAB cases is being exposed. In recent months, higher courts have dismissed several spurious cases instituted against party leaders one by one. Ishaq Dar also hopes to be absolved of wrongdoing by the court of law and intends to devote his energies to his task, i.e. controlling inflation, petrol prices and dollar rate. His agenda is to give relief to the people as directed by his leader Mian Nawaz Sharif.

Ishaq Dar has been criticized for strong-arming banks and money changers to keep the dollar rate in check and decreasing interest rates to stimulate growth and increase external debt during his term. However, it can be argued that political turmoil, the weakening of the government and his premature removal from office did not allow his policies to bear fruit. Had the government been allowed to complete its term in a stable political atmosphere, these issues would have sorted themselves out.