The Supreme Court of Pakistan’s landmark judgment in Pakistan Muslim League-Nawaz (PML-N) senior leaders Khawaja Saad Rafique and his brother Khawaja Salman Rafique’s civil petition for bail in the Paragon City Housing Society reference has badly exposed the National Accountability Bureau (NAB)’s political victimization of the opposition leadership.
This is perhaps the first time that the apex court has been so forthright about the true nature and purpose of the accountability process in this country and the unfair means adopted to procure convictions at any cost. It also rightly describes NAB’s endemic abuse of power under the garb of “accountability” where accountability means to persecute, not prosecute; to punish without due process of law; and to politically engineer and thereby negate the purpose of accountability itself.

The Ehtesab Ordinance Act 1997 was already in place to deal with corrupt practices but in 1999, soon after overthrowing the democratically elected government of then Prime Minister Mian Nawaz Sharif, General retired Pervez Musharraf abolished it and introduced the NAB Ordinance to muzzle the opposition forces and coerce them into joining the “King’s Party”. It’s a known fact that several political leaders were charged with corruption but inquiries against them were put on the backburner when they jumped over to Musharraf’s side.

This abuse of power is not uncommon in Pakistan’s history. Field Marshall Ayub Khan also removed his adversaries by using the corruption mantra against the democratically elected government by employing the Elected Bodies Disqualification Order (EBDO). Unfortunately, the country paid a heavy price for the military’s political adventurism in the shape of its disintegration. It merits a note here that during Musharraf’s 9-year dictatorial role, corruption remained at an all-time high and Pakistan was ranked 144th in the corruption perception index of Transparency International.

The Supreme Court ruling in the Paragon Housing reference bail petition astutely questioned the very purpose of the accountability watchdog’s effort in the first place, clearly pointing to its partisan behavior in the drive against corruption.

The court lambasted NAB for dragging its feet against government leaders involved in financial scams of massive proportion, while on the other hand it was arresting and incarcerating opposition leaders for months and years without providing any sufficient cause even when the law mandates that investigations be concluded expeditiously and trial be concluded within 30 days.
Justice Maqbool Baqar and Justice Mazhar Alam Khan Miankhel noted in their judgment:

“The present case is a classic example of the trampling of fundamental rights, unlawful deprivation of freedom, and liberty and the complete disregard for human dignity as guaranteed by the Constitution.”

The SC in Khan Asfandyar Wali & others v Federation in 2001 declared several clauses of the NAB Ordinance unconstitutional and in violation of basic human rights. The court again ordered amendments in the NAB Ordinance in 2009, while hearing the National Reconciliation Ordinance (NRO) case, but no significant progress was made in this regard.

Since 2013, NAB has been viciously used against the Pakistan Muslim League-Nawaz (PML-N) as punishment for holding General Musharraf accountable for subverting the constitution and sacking the superior judiciary illegally.
The sitting prime minister of the country, Nawaz Sharif, was removed from his office on ‘corruption’ charges. It was alleged that Nawaz Sharif did not disclose “un-withdrawn receivables” from his son’s company at the time of submission of his election nomination papers.

The SC, meanwhile, ordered the formation of a Joint Investigation Team (JIT) to probe into the corruption allegations against Nawaz Sharif and his family members. The JIT comprising officials from the country’s top intelligence and investigative agencies produced a report containing 10 volumes, but failed to produce any concrete evidence of corruption against the former prime minister.
NAB filed three references against Nawaz Sharif on the basis of this JIT report, and in an ty courts.

unprecedented move, the Supreme Court appointed a ‘monitoring judge’ to supervise the proceedings of the accountability court. Unlike Musharraf, Sharif did not flee the country and boldly faced the legal battle with determination and resilience by making a record 165 appearances before the accountabili NAB’s wrath was not only limited to the PML-N top leadership as it also targeted other senior leaders to manipulate the 2018 general elections. A majority of candidates nominated by the PML-N were facing NAB inquires and canvassing under constant fear of arrest during election days. At least 11 PML-N candidates returned their nominations under pressure and opted to contest the polls as independents. Engineer Raja Qamarul Islam, contesting from NA-59, Rawalpindi, was arrested a day before the election in the Saaf Pani scam. NAB arrested Mian Shehbaz Sharif in the Ashiana-i-Iqbal Housing Scheme and his son Hamza Shehbaz in an alleged money laundering and illegal assets case. Maryam Nawaz was charged with money laundering while the Khawaja brothers were arrested in the Paragon case, without any credible evidence, as usual.

The SC judgment comprehensively shatters NAB’s tall claims of across-the-board and impartial accountability and shows that the real intent is and has always been political engineering whereby, in the words of the Supreme Court, “pygmies” are opportunistically selected, nurtured, promoted, and brought to prominence and power.
If this is not the case, then why is NAB silent on the report of the Auditor General of Pakistan on misappropriation and embezzlement of public funds to the tune of over 12 billion rupees with irregularities of government funds amounting to 258 billion rupees in the first year of PTI’s governance? Dr. Babar Awan is enjoying an unwritten NRO in the 27 billion-rupee Nandipur power project. NAB has also turned a blind eye to mega corruption in the Peshawar Bus Rapid Transit project whose cost surged from 49.3 billion rupees to 69.3 billion rupees. It is also silent on the foreign properties of Prime Minister Imran Khan’s sister Aleema Khan and has conveniently ignored General (r) Asim Salim Bajwa’s estimated wealth of $39.9 million.
The SC recently showed its dismay over the procedure of appointments in NAB and considered unfettered powers of the NAB chairman under Section 25(g) of the NAO1999, in violation of Article 240 of the Constitution of Pakistan. The apex court also objected to the qualification and experience of NAB Rawalpindi Director General Irfan Naeem Mangi, who is an engineer by profession and has no experience of investigation of criminal cases.

In 2017, the SC removed four NAB directors general in a suo moto case after finding their appointment in contravention of the rules. Unfortunately, NAB reappointed them, making a mockery of the country’s apex court. The NAB chairman has lost the moral authority to remain in office after the shocking revelation of his immoral conduct but he has shown no remorse over the issue and continues to cling to his position.
As the Supreme Court observed, the dignity of man is the only unconditional fundamental right under our Constitution. This makes the abuse of power by state functionaries worse than corruption itself as a wrongful conviction is far worse than a wrongful acquittal; and when deliberate attempts are made to subvert the spirit of the constitution, such conduct destroys public confidence in the legal system and is potentially even treasonous. Thus, the court appropriately opined, “Under no circumstances should the courts… condone highhandedness or look the other way as the State deprive citizens of their liberty in derogation of the law and the Constitution.”
It is the integrity of the accountability process that needs to be preserved and protected including where necessary, from the excesses and abuses of the accountability watchdog itself. The NAB law needs to be amended by parliament to include the right of bail and restrict the powers of remand as well as those of the NAB chairman to unilaterally order arrest or attachment and grant pardons. 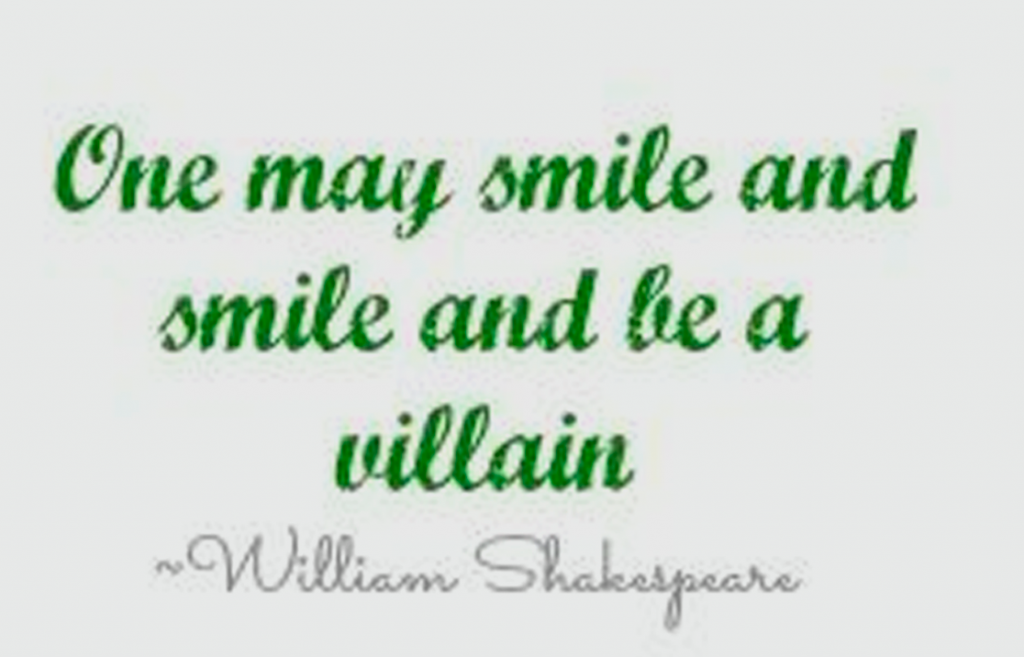