PML-N leads from the front

In April 2022, a coalition led by Pakistan Muslim League-Nawaz (PML-N) assumed charge of the federal government in a landscape of toxic political narratives and economic instability. It took a lot of courage and conviction to jump into this quagmire to salvage what was left of the country after three years of misgovernance and the destruction of democratic norms and institutional processes by Pakistan Tehreek-e-Insaf (PTI) to serve its interests. 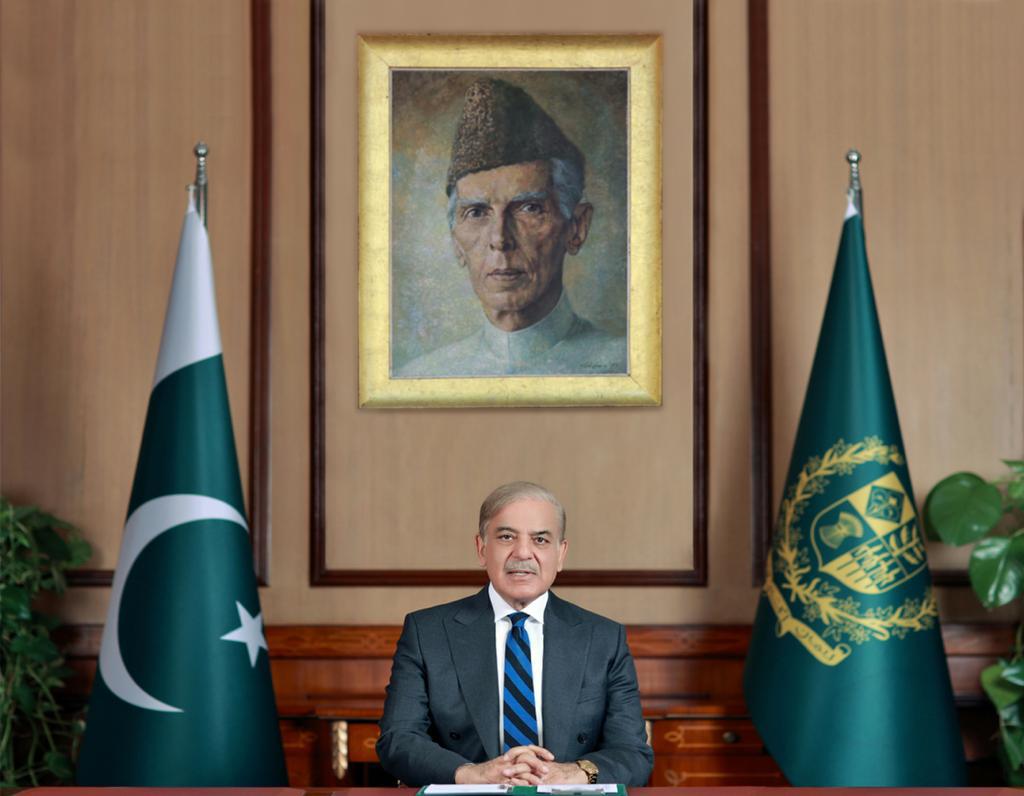 The first task of the new government was preparing a national budget in extremely challenging circumstances. The economy was burdened with the balance of payments crisis and a humongous circular debt. Sensing its demise, in January, the PTI government offered subsidies on petroleum products to create problems for the new government. This violated the terms agreed with the IMF for a bailout package. Our credibility was severely undermined and various projections indicated that the country was at a high risk of default on its international obligation.
The government took the challenge of preparing a workable budget in these circumstances head-on. Not only did the government present a balanced budget, but it was also able to build consensus around it in parliament. Given the fact that we could not even open letters of credit for our industrialists at the time, this budget is a remarkable piece of work. It restored the trust of the international financial institutions in our ability to meet our external obligations.

Pakistan has restored its status as a responsible nation on the diplomatic front as well. Pakistan is a nuclear power with an enviable geo-strategic position and longstanding ties with Muslim and Western powers. Imran Khan jeopardized Pakistan’s time-honoured partnerships by indulging in anti-American and anti-Western rhetoric for domestic consumption, which impacted Pakistan’s credibility as a nation. 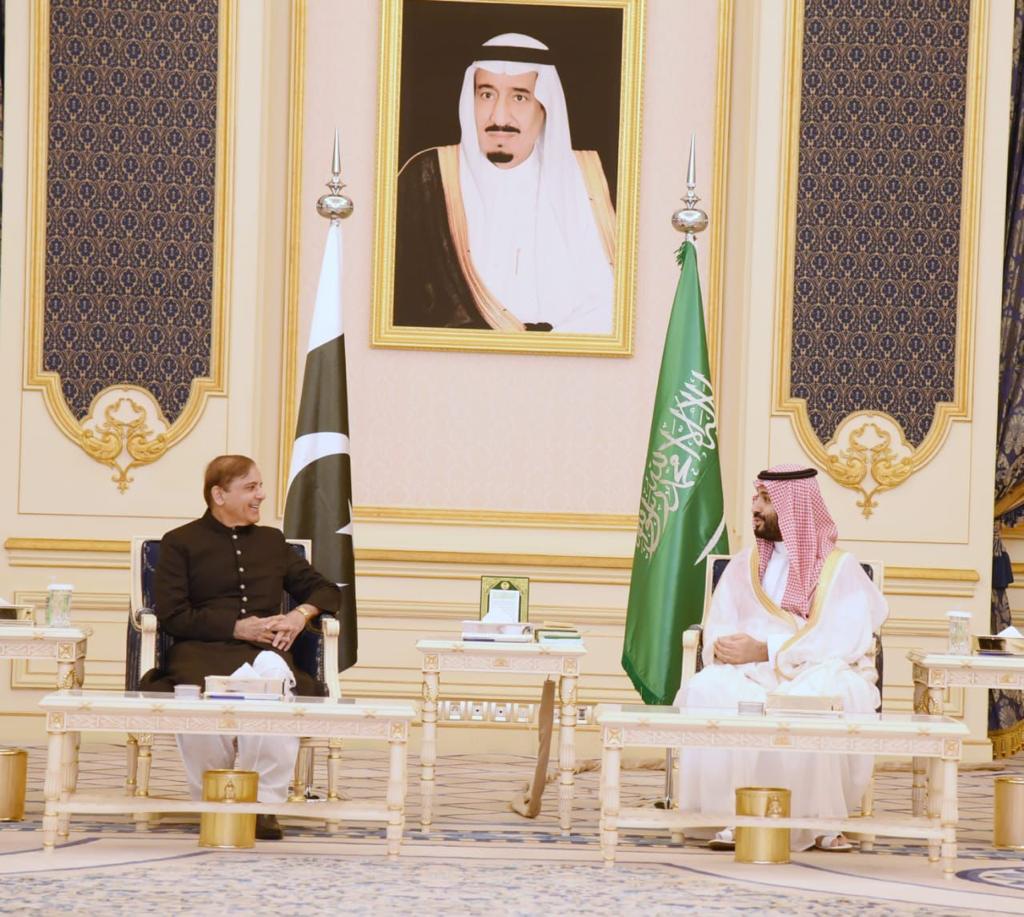 He also made incursions into areas which threatened our diplomatic, economic and military ties with Saudi Arabia and the US. Saudi Arabia employs a sizable number of Pakistani migrant labour. Likewise, we have longstanding military and economic ties with the US. We cannot throw away these relations for the sake of petty politics. Even if we have differences with a nation, those should not be discussed in public rallies. The state of Pakistan is more important than a party’s government and politics. 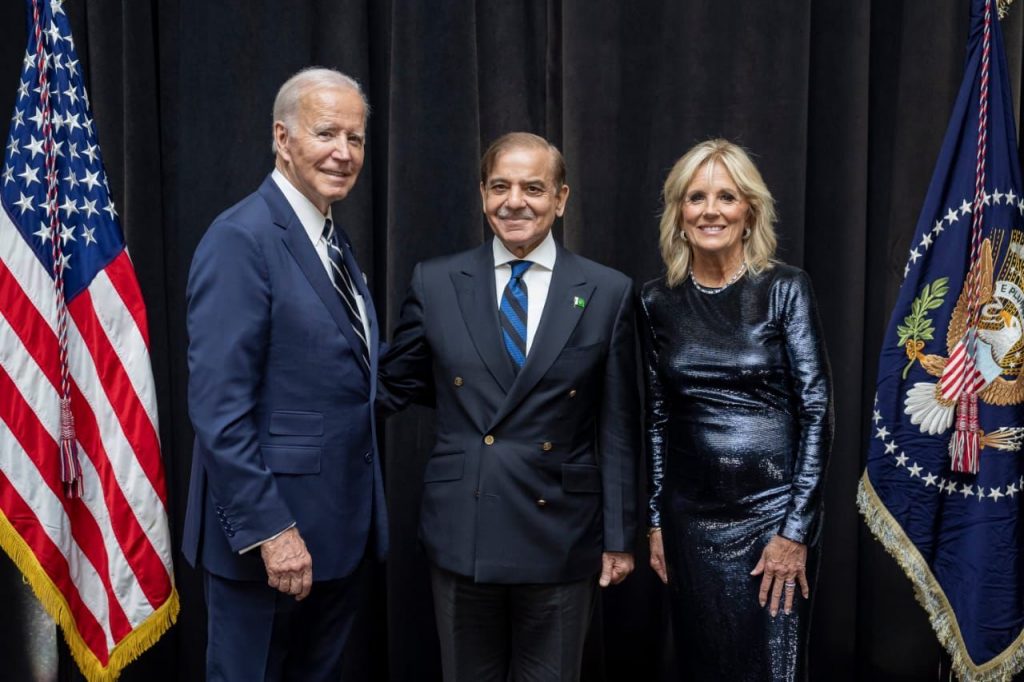 If we want long-term change in power dynamics with other nations, it must be achieved by working together. We cannot jeopardize the future of the country by indulging in empty rhetoric to earn brownie points with diehard fans. Nations want to meet us on the basis of respect and dignity, but if we malign them in public, they are sure to react. Unfortunately, the public pays the price of such irresponsible statements. The new coalition government has changed that style of diplomacy and politics. 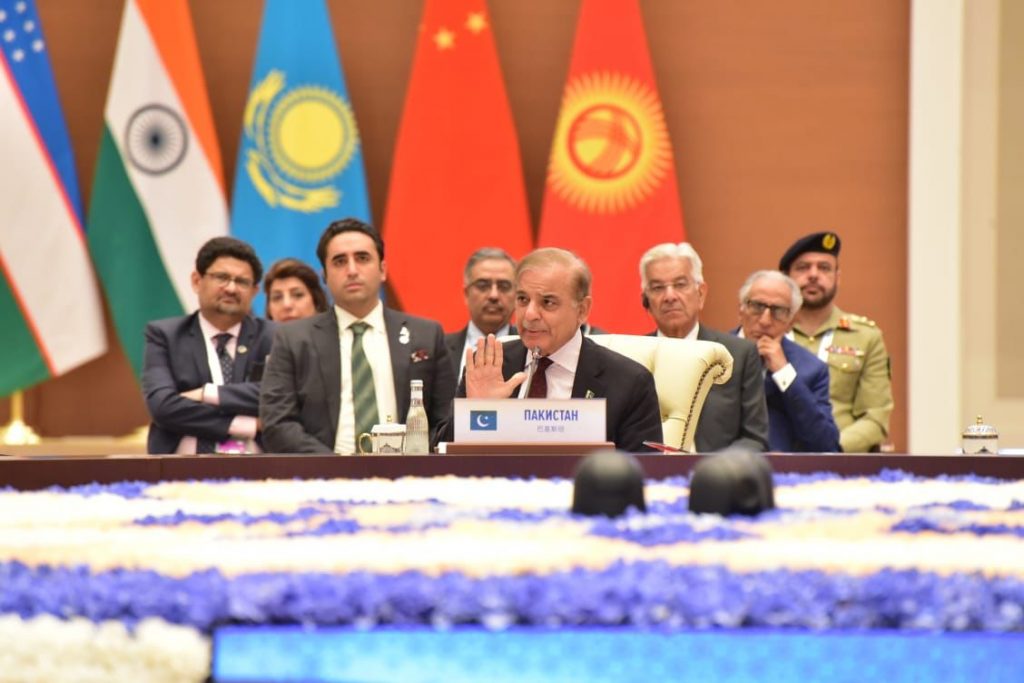 The way Prime Minister Shehbaz Sharif and Foreign Minister Bilawal Bhutto Zardari represented Pakistan at the UN and various other international forums has earned Pakistan dignity and respect. The prime minister delivered an effective speech at the 77th United National General Assembly (UNGA) Session that was covered by important media outlets like The Washington Post and Bloomberg News. In his speech, the prime minister highlighted the flooding crisis caused by global climate change, peace in South Asia, the Kashmir issue, Afghanistan’s economic plight and Islamophobia.

The main thrust of these meetings was to mobilize support to help recover Pakistan and rebuild its economy on a sustainable footing in the aftermath of the recent devastating flood. The world leaders our prime minister met expressed solidarity with those affected and affirmed their commitment to sustained support in the flood crisis. France agreed to host a conference of international financial and development partners before the end of 2022 aimed at contributing to the rehabilitation and reconstruction of flood-affected areas of Pakistan with a focus on climate-resilient reconstruction-related financing.

The way Pakistan presented its case for climate justice at the UN, which was echoed by other world leaders including US President Joe Biden in his speech at the UN General Assembly, is a remarkable achievement. As a result of his proactive climate diplomacy, Prime Minister Shehbaz Sharif was invited to co-chair the United Nations Climate Change Conference of the Parties of the UNFCCC — also referred to as COP27 — to be held in Egypt in November. The prime minister will jointly chair the round table conference with Egypt’s President Abdul Fattah Al-Sisi and the prime minister of Norway.

Foreign Minister Bilawal Bhutto Zardari from Pakistan People’s Party also played a critical role in forcefully pleading Pakistan’s case for climate justice at various meetings on the sidelines of the UNGA Session in New York and also chaired the Young Foreign Minister’s Conference. This is a powerful example of how various political actors can work together despite their differences. Non-democratic forces make incursions into politics because political actors cede space to them by undermining each other. PML-N believes in politics of engagement, reconciliation, partnership-building and giving space to others.

The PTI has consistently refused to engage with the PML-N and Pakistan People’s Party by labelling them as corrupt and criminal but did not bat an eyelid while calling for negotiation with the terrorist Pakistan Tehrik-e-Taliban Pakistan. In contrast, the PML-N has engaged with political adversaries and successfully formed alliances to save the country and strengthen democratic processes.

PTI’s disgraceful behaviour continued even when millions of people were hit by calamitous floods. When a third of the country was submerged in water, it was busy holding political rallies. Sadly, the PTI limited its flood relief effort to its chairman Imran Khan’s fundraising telethon. But the government has taken the challenge head-on and is making efforts on the ground in addition to pleading Pakistan’s case for assistance and climate reparations on international forums.

The PML-N has adopted a gentlemanly approach to politics. It never indulged in motivated campaigns of arresting opponents, false cases and use of non-parliamentary language. It has safeguarded democratic values within a democratic process. The PML-N respected the judiciary and did not threaten retaliation when the latter delivered unfavourable verdicts against its leaders. It did not incite its workers to undermine judicial, parliamentary and institutional processes through rogue force. This was visible in how PML-N leader Hamza Shehbaz conducted himself through his election process and later his removal from the office of Punjab’s chief minister. He waited out the parliamentary and legal processes and gracefully accepted when the Supreme Court decided against his election.

We accept that Pakistan is experiencing high inflation but this inflation has not been caused by the current government. It is the continuation of the trends observed in the previous government and further exacerbated by international events such as the Russia-Ukraine conflict that disrupted international supply lines, caused global food shortages, strengthened the dollar and disturbed our balance of payment. Like Pakistan, many other nations have been hit by this crisis. Unfortunately, our crisis was compounded by the previous government’s mismanagement of the economy and disastrous floods this monsoon season. The PML-N is determined to control current hyperinflation, increase employment opportunities with increased real GDP, and bring ease to people across the country within the current fiscal year.

The country’s circumstances will improve in the coming month on economic, social and political fronts. We do not believe in overnight revolution but incremental changes. We have plans to address these issues and the changes that are underway would become visible in the coming months. Some of this change is already visible with the appreciation of the rupee against the US dollar. There was a perception at one time that electricity shortage was an insurmountable challenge but the PML-N government had a strategic vision. It broke it down into small tactical goals and delivered on its campaign promises. If someone thinks that the current issues facing the country are insurmountable, they are mistaken.

The coalition government inherited office in very difficult circumstances. The PML-N could have waited for the PTI to collapse under the weight of its bad governance, but we took the reins of government in the larger interest of the state of Pakistan. This is just the beginning of a long haul. Whether we win or lose the next election, it is the country that must survive and thrive in which we play politics. We decided to come into government by rising above our party and individual interests. We have put the country before our political future.

The way Pakistan presented its case for climate justice at the UN, which was echoed by other world leaders including US President Joe Biden in his speech at the UN General Assembly, is a remarkable achievement.