by Dr Najma Afzal
in Postmortem
0

There are numerous Health sector initiatives which were launched by the PML(N) government under the leadership of Nawaz Sharif and Shehbaz Sharif. These included the establishment of 25 hospitals in DHQ and 6 hospitals in THQ. PML(N) had established 110 Hepatitis Clinics in DHQ and THQ. Moreover, PML(N) government had achieved the milestone of constructing one of the biggest Children Hospital of Asia in Faisalabad.

While Children hospital Multan was also established, revamping of several hospitals was done and additions of beds were made in different hospitals such as Children Hospital Lahore 700 new beds block, PIC new emergency block 200 beds, Mayo Hospital new surgical tower 500 beds,Services Hospital new OPD block 350 beds. It has established 25 new Burn Units at DHQ level.It has established 4 drug testing labs in Lahore, Faisalabad, Rawalpindi and Multan. PML-N government had adopted well-supported policies and it had governed in a way that policy implementation was in the system. The instructions from PML(N) leadership never went actionless. It is evident by the fact that it had built the Pakistan’s first ever Bone Marrow transplant in Children Hospital Lahore. Additionally, it had made Pakistan Kidney & Liver Institute and Research Center. Furthermore, an agreement had been signed with Novartis Pharma for the provision of free medicines worth Rs. 6 billion for diabetic, cancer and heart patients.Unfortunately, soon after the PTI government came to power, the good health policies have gone wrong. They are badly manipulated and they have produced unintended effects. Health sector has fallen prey to corruption and ineptitude. Sometimes the trouble is political, it is essentially in the way things are done in governance. In PTI’s case it is both. Health budget has also been reduced which can be seen as following:

PTI has compromised right to information:

While the Article 19-A of Constitution states that “every citizen shall have the right to have access to information in all matters of public importance subject to regulation and reasonable restrictions imposed by (the) law.” The Right to Information Act and other articles allows citizens to avail documents and information from any public body or government department. Furthermore, it is the duty of the Government and public body or government departments to provide all information on respective websites. Unfortunately, contrary to the spirit of democracy the PTI regime has sought to use information blockades. The PTI Government has not updated the information of the important departments and Public Sector Organizations including the fundamental “Department of Specialized Healthcare & Medical Education”. The Department since its inception, has aimed to improve the health and quality of life of all. The budget section of its website tells us about MONTHLY PROGRESS REPORT OF ADP budget allocated to health. One can see it at the following given website: 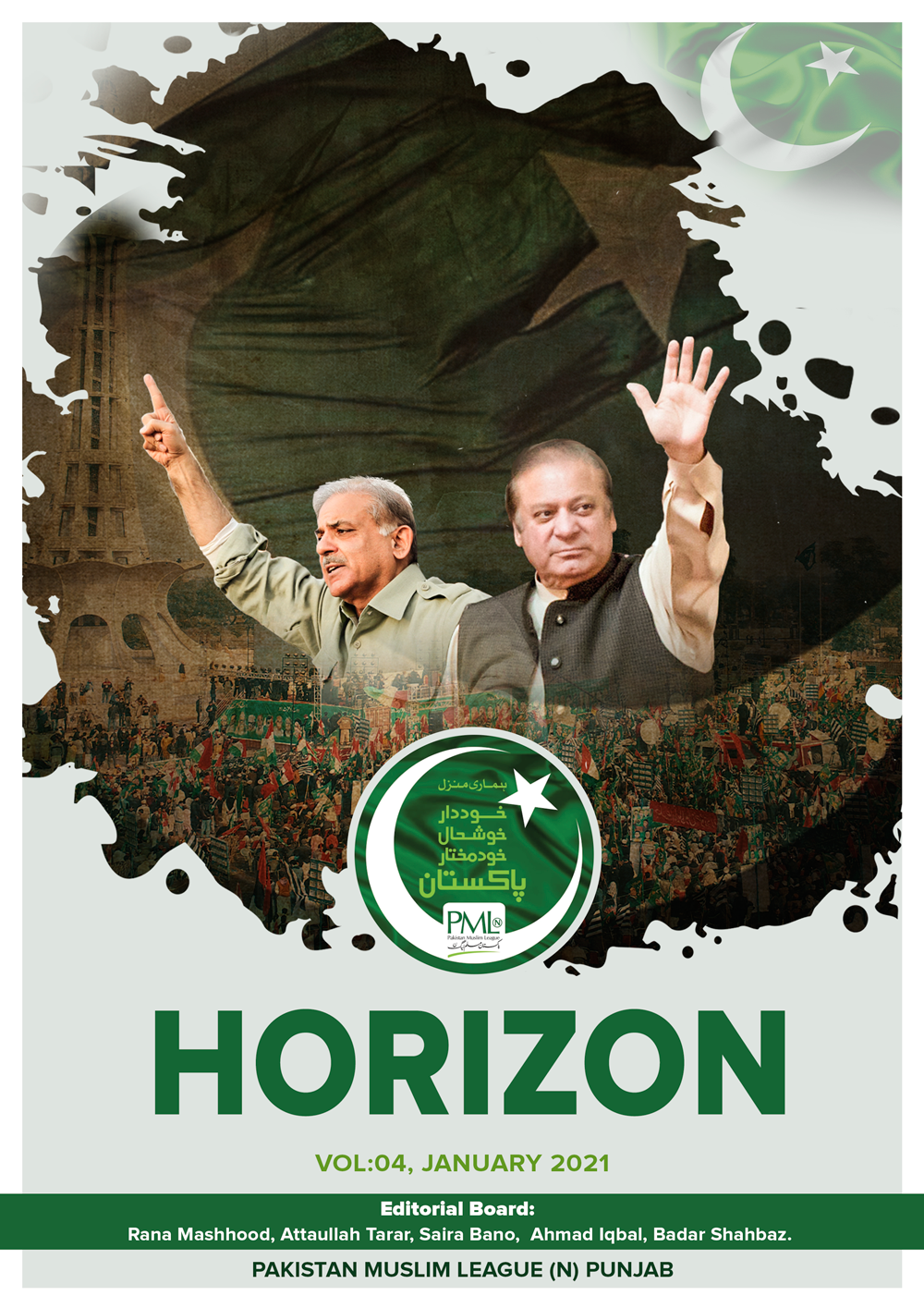